Where we are located:

We broke ground on land in Nanyuki, Kenya in 2020 and opened Grain of Rice Academy is May of 2021. We were originally located in Kibera Slum, the largest slum in East Africa, but needed more space to build our school and run our growing artisan program.

We now are located in Nanyuki, a smaller Kenyan city located on the Equator near Mt. Kenya. This region is known by Kenyans as being "cosmopolitan," meaning many different tribes live harmoniously within this area (although recently there have been skirmishes between pastoralist tribes in this area). It is also home to a British military base known as BATUK.

The area enjoys temperate weather year-round, and our area is especially windy. Our school is a 30-minute drive from Nanyuki town into a remote interior area that requires crossing rugged terrain (partially unpaved). We chose this area partly because of the nearby access to hospitals and food amenities but also because of the desire to bring quality education to rural communities.

Where it all started: Kibera Slum

We were originally located into Kibera, the largest slum in East Africa, located in Nairobi, Kenya for about 9 years. It's hard to know exactly how many people live here, but a recent showed that there are approximately 235,000 people in this 1 1/2 kilometer area. The residents live in small, overcrowded shacks that are about 12 x 12 feet.  These houses are made of mud and sticks with corrugated tin roofs. There is no indoor plumbing in Kibera and residents must share a toilet (which is a simple hole in the ground) with up to 50 nearby shacks.

Residents often have to walk far to purchase and collect water, which is carried back to their homes in jerry cans. Electricity has been expanded by the government in recent years, but it is often spotty. In the past, many houses had electricity all wired illegally to one pole, which creates a serious fire hazard.

Kibera is extremely polluted.  Until recent years, there was no garbage pick-up and now it is inconsistent at best.  Trash, food scraps, and even human waste are scattered about everywhere. The garbage leads to huge sanitation and health problems.  HIV+/AIDS, teen pregnancy, and unemployment are widespread. Parents struggle to provide basic needs for their families and to afford the fees required to send their children to school.

Despite all of these hardships, Kibera does have a vibrancy and an aliveness to it.  There is often loud music spilling out of houses, people making jokes, and entertainment in abundance.  Kibera is almost like a small city, in that most basic purchases can be made within the slums.  Unless they are employed outside of the slum, it is common for people who live there to only leave occasionally every few months. 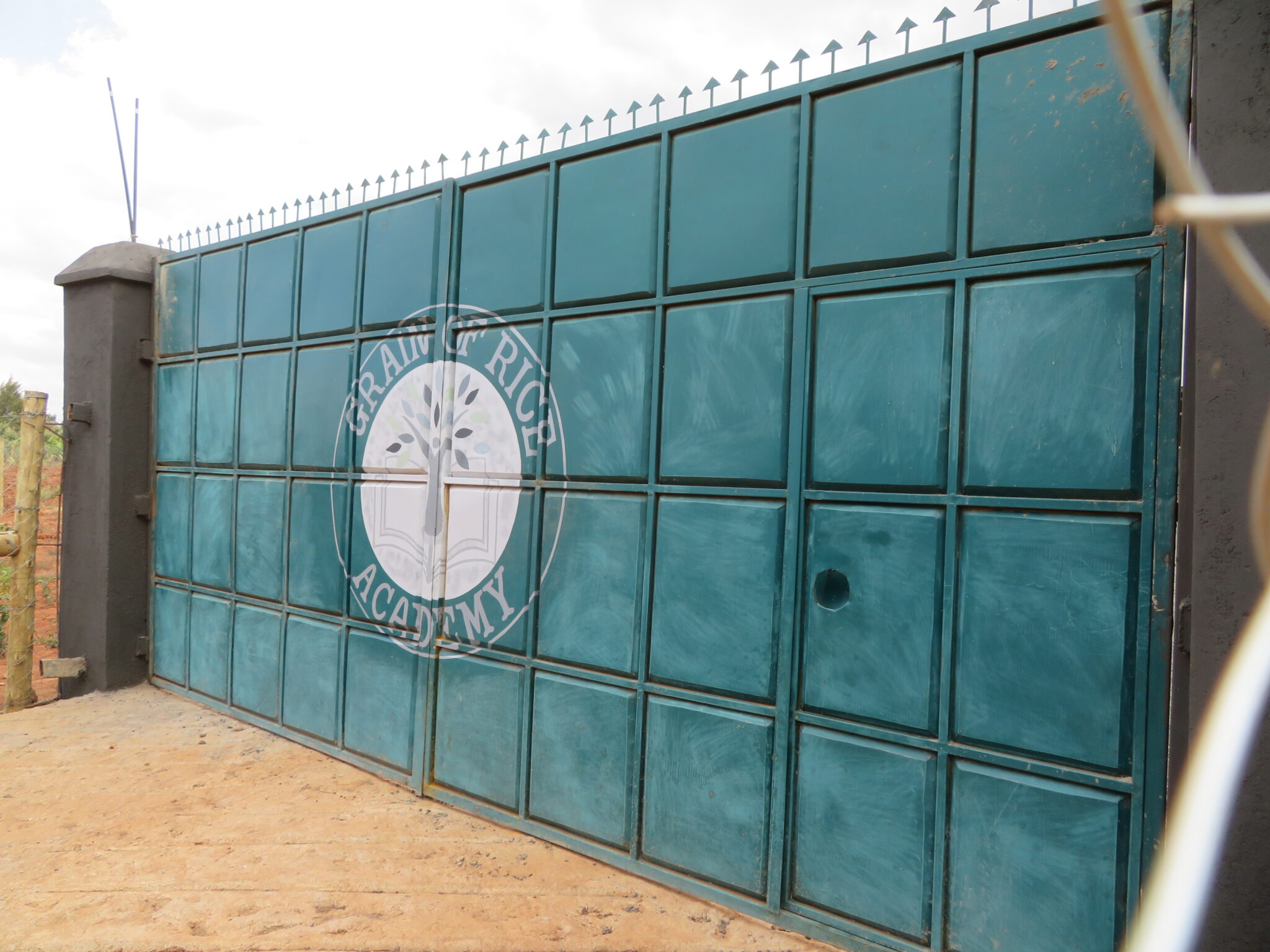